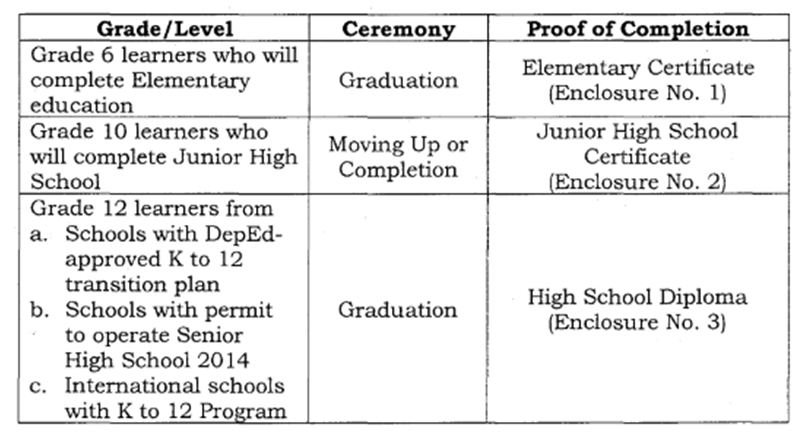 To be indicated in the Perpetual Index under the following subjects: